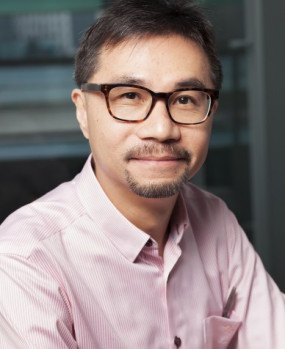 "The outbreak of Covid-19 in Iran happened mostly in two main cities in Iran: Tehran the capital city of Iran and the nearby Qom the Holy City of Shia Islam. It is reported that several people after visiting Qom were caught Covid-19 and then became the spreaders of Covid-19 at Lebanon, Iraq, Kuwait, Bahrain, Oman, Afghanistan and Pakistan. The article argues that understanding the spreading route of Covid-19 from Iran to other Shia-majority regions cannot afford neglecting the importance of Qom in terms of Shia Islamic tradition. First, Fatimah al-Masumeh Shrine at Qom for centuries has been the Holy place attracting global Shia Muslim pilgrims. Second, Qom has been the Shia educational centre of training clergies (e.g. Ayatollah Khomeini, Mohammad Khatami, Hassan Rouhani and Ali Khamenei, etc.) that Shia Muslim students travel back and forth for studying. Third, the role of Qom in political mobilization from Umayyad period till the contemporary age has been powerful. In conclusion, Covid-19 is altering the traditional modes of religious worship and pilgrimage in many religious faiths, and the Saudi government will inevitably re-evaluate the possibility of hosting global Muslim pilgrims in the coming Hajj, scheduled in July and August 2020".

The following is the source of Wai Yip HO’s article which was published in 4 March 2020 here.