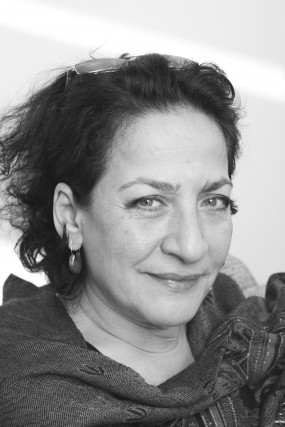 Following her participation to the Festival "Les Echos" last October,  Hoda Barakat  will come for a reading of  her short story "La nuit de la Sultane", which resonates with the Nantes on Tuesday, 19th January at 5.30pm at the restaurant "La passerelle de Marcel" located next to the institute.