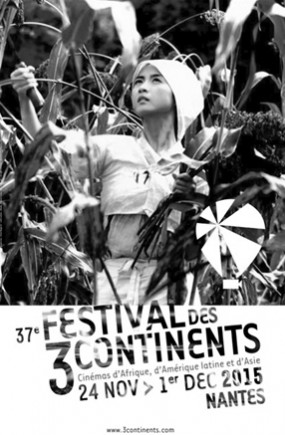 Since 2013 the Institute has started a new collaboration with the Festival des 3 continents (Cinemas from Africa, Latin America and Asia).

In this framework, the workshop ’Produire au Sud’, which is organised by the Festival each year, will be hosted at the Institute from November 23rd to 29th 2015. The workshop aims to familiarize young producers based in Africa, Latin America, and Asia with a variety of important tools and international coproduction techniques by coaching individual projects in development.

This year, Kumar Shahani, Fellow artist of the IAS-Nantes from the Raza Chaire, will present 7 of his films at the Festival.

Six teams of young producers and directors were selected to attend this year’s workshop: