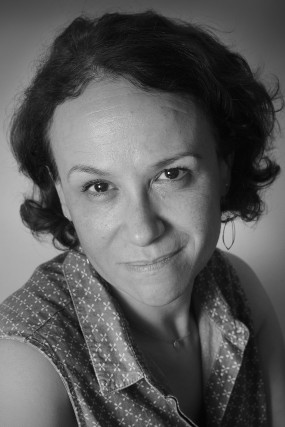 Lecture by Karima Direche: "Evangelical networks in Maghreb. From a faith to another"

On Tuesday April 7th 2015 at 6:00pm at the Simone Weil Amphitheater

Karima DIRECHE is doctor  in contemporary history and  associate professor in history. She is Director of Research  at  the CNRS and since September 2013, Director of the Institute for  research on Contemporary Maghreb Tunis.

She is the author of four books and over thirty scientific articles; One of hers areas of expertise is the history of religious and linguistic minorities in the colonial and postcolonial Algeria but her field of study also includes Morocco and Tunisia.

She taught at the EHESS in Paris and at the University of Provence and chaired studies at the Rabat Institute of Political Science, in Morocco.

She is currently working on two socio-religious history  themes:

- The neo-evangelical conversions in the Maghreb  region and the political and religious controversies that result.

"The conversion to neo-evangelicalism in Muslim environment impose to challenge basic and sometimes radical issues from the former environment of religious affiliation. How does this distance grow and set up? How the new converts assert their new faith within their family and work space?

Based on the life and conversion stories collected over the past five years, this reflection will illustrate the resources of neo-evangelical conversion in Arab-Berber community and related speeches, practices, compromises as well as social and political issues. »