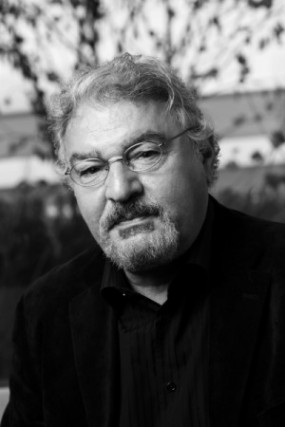 Tuesday, February 23rd at 6pm in the Simone Weil amphithéâtre

Dany-Robert Dufour,former Fellow 2011-2012 at the IAS-Nantes and member of its Academic Advisory Board, is a contemporary French philosopher, professor of education sciences at the University of Paris VIII, and former program director at the International College of Philosophy.

He regularly teaches abroad, particularly in Brazil, Colombia and Mexico. He regularly works in the arts (literature, music, theater). His work focuses on the symbolic processes and is at the junction of the philosophy of language, political philosophy and psychoanalysis.

Everyone knows the major prohibition that guarantees social ties: that of incest – explored by great anthropologists. We are less familiar with the second prohibition which is vital for life in society: that of pleonexia. But first of all, what does “pleonexia” mean? It is a Greek term which has been widely used since the dawn of philosophy, formed from pleon (more) and echein (to have), and meaning literally “to have more”, or always wanting more.

It is clear to see that the question remains highly topical.

>Dowload the flyer in English