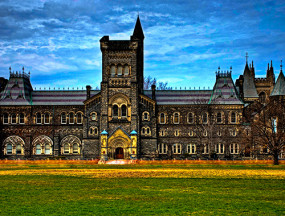 European university: a culture of disillusionment ?

Conference by Antonio Loprieno, President of Rectors’ Conference of the Swiss Universities from 2008 to 2015.

Over the past twenty years, the European university has undergone an extraordinary transformation in terms of governance methods, institutional strategies and administrative structures. These drastic changes which, despite the specific differences between individual European countries, present many common features, were put in place by supervisory authorities and economic leaderships, but they continue to be rejected by academic circles who remain strongly attached to previous models, such as Humboldt in Germany, general education in the Anglo-Saxon world or “grandes écoles” for engineers in France. The example of Switzerland, where all these university models co-exist “in miniature”, is paradigmatic for the development of the European university as a whole.