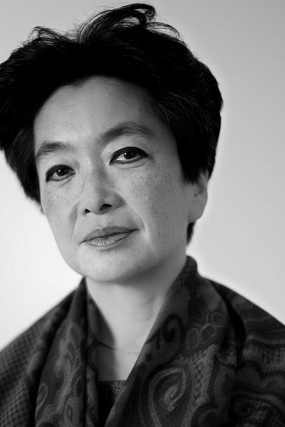 Lecture by Anne Cheng: "Is there a ’Chinese way’ to democracy?"

Anne Cheng is Professor at Collège de France, Chair of "Intellectual History of China". For almost thirty years she has been involved in teaching and research on the intellectual history of China and Confucianism in particular, initially at the CNRS (French National Center for Scientific Research), then at INALCO (National Institute for Oriental Languages and Civilizations), before her appointment to the Institut universitaire de France and her recent election to the Collège de France.

She has written a French translation of the Analects of Confucius (Entretiens de Confucius, 1981), a history of Confucianism in the early Imperial Era and a history of Chinese thought (Histoire de la pensée chinoise, 1997, reprinted in 2002), which has already been translated into several languages. She has also edited several joint publications, including La pensée en Chine aujourd’hui (2007).

"For the past hundred years or so, ever since the early 20th century, the issue of the possibility for China to develop a democratic political system has been hotly debated, both by Chinese and Western theoreticians. Among the numerous propositions that have emerged, one of the most prominent is the attempt made by some “new Confucians” (most of them chose to leave Communist China after 1949) to delve into the resources offered by the Chinese intellectual tradition with a view to dig out indigenous antecedents of democracy.

Ever since the 1980s, when mainland China jumped in its turn on the “new Confucian bandwagon”, such mobilization of traditional culture has taken a rather more aggressive turn, with the search for a specifically “Chinese way” which remains to be examined from a critical and historical viewpoint."