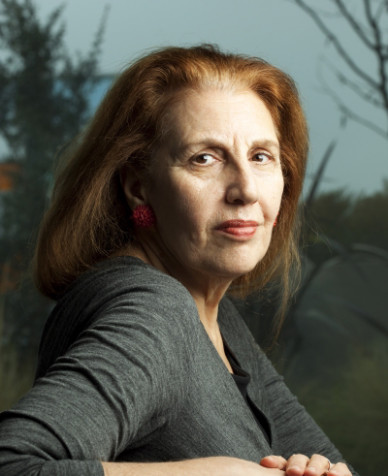 The work of Huri ISLAMOGLU at the Institute for Advanced study in Nantes will have three interrelated foci.

She was a member of the Middle East Committee of Social Science Research Council; on the editorial boards of The Journal of Historical Sociology, Social and Legal Studies, Toplum ve Bilim. Fellow at the Law and Society Institute and a member of the project on Geographies of Injustice at the Law School in New York University; Senior Research Fellow at St. Antony’s College in Oxford (1995); at Wissenschaftskolleg zu Berlin (1997-98); and at Collegium Budapest (2006).

Huri ISLAMOGLU was a Fellow at the Institute from January to June 2012. The underneath document presents her research project for that first fellowship.