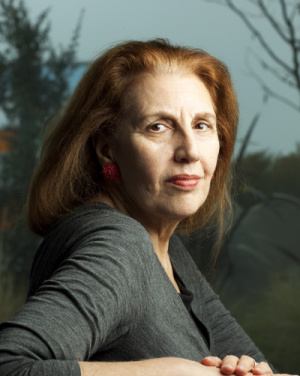 Her publications include (with Peter Perdue) Shared Histories of Modernity in China, India and the Ottoman empire (2009), Constituting Modernity: Private Property in the East and West (2004), Ottoman Empire and the World Economy (1987); State and Peasant in the Ottoman Empire (1994).  She has written and lectured in fields of comparative economic history and political economy, legal history, agricultural history and agricultural policy and current globalization trends, global governance.

My work at the Institute for Advanced study in Nantes will have three interrelated foci.