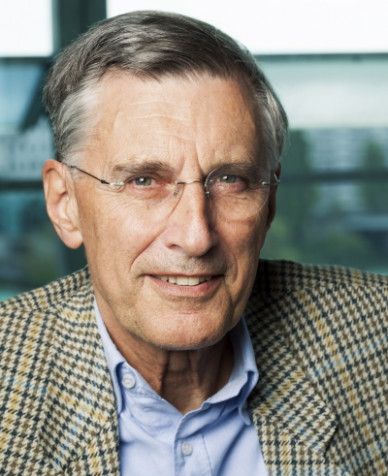 The importance of a good research administration is usually under-estimated. Neither the public nor the scholars appreciate its importance adequately. Public interest is concentrated on political decisions. For the scholar, the outcome is decisive, not the quality of the conditions within which they are achieved; the administration is an inevitable nuisance, taking anyway too much of his time.

The description of the administrative routine can be found in textbooks; reflexive administration by contrast is difficult to describe. So, my plan is to write down a certain number of significant stories responding to such important subjects of research administration as the internationalization of perspectives, transparency or excellence. The resulting text will not be a scholarly book. However, it has to start from understanding the success of ‘New Public Management’ in its multiple contexts. This question touches many disciplines, economy, management where the methods are coming from, constitutional law, political sciences justifying its application etc. An Institute for Advanced Study and its fellows promises to be an appropriate intellectual milieu to pursue such trans-disciplinary questions.

Joachim Nettelbeck was born in Mannheim in 1944. He studied Jurisprudence and Sociology in Freiburg im Breisgau and Berlin. From 1971 to 1978, he was Administrative Director of the Berlin Professional School of Economics. During a research residency in France, he earned his doctorate in 1978/79 with a dissertation titled “Zur Berufung von Hochschullehrern in der Bundesrepublik und in Frankreich” (The appointment of instructors of higher education in the Federal Republic of Germany and in France). From 1979 to 1981, Mr Nettelbeck was Executive Board Assistant of the Deutscher Akademischer Austauschdienst (DAAD – German academic exchange service) in Bonn. From its beginning in 1981 till 2012 he was the secretary of the Wissenschaftskolleg zu Berlin.