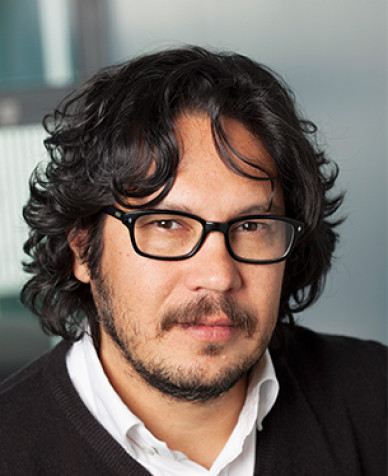 Research project : "The summer before it all happened "

Luis Chaves’ first novel was a kind of self-fiction that left many loose ends untied. His project aims to pick up where he left off to create a second novel. To achieve this, he uses a writing methodology which involves working on raw material he has collected and expanding it into ideas. This raw material includes sketches, notes, photographs, poetic images, conversations overheard on public transport and passages from conversations. This second novel is based on personal experience that will be treated later as fiction. It raises questions around identity, the idea of belonging to a place, the interior logic of traveling confronted with the idea of escaping from something.