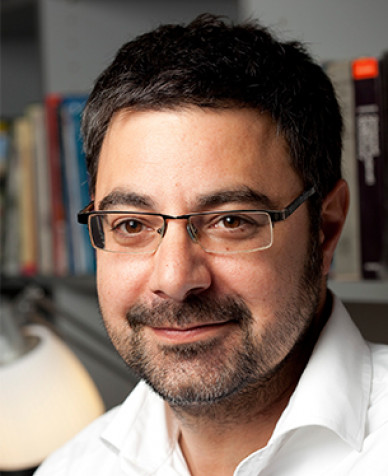 Research project : "An ethnography of religious labor in an Indian Muslim community"

In what way do everyday demands of organizing life through informal labor reflect understandings of religious work, and in what way do changing concepts of religious labor influence the understanding of other forms of work? This project investigates the changing relation of religious labor to other regimes of labor among Gujarati Muslim communities at a time when the nature of work as well as definitions of Islam are undergoing profound global transformations. These changes rearticulate the nature of religious labor itself, and create new forms of distinction within religious communities. The study is based on research in Juhapura, a large Muslim suburb of Gujarat’s largest city Ahmedabad, which contains a diverse array of Muslim communities with stark class and caste differences, and complex sectarian divisions that practice various local forms of Islam.

Parvis Ghassem-Fachandi received his Ph.D. in Anthropology from Cornell University in 2006. He completed a Magister in Ethnologie at the Freie Universität Berlin in 1998. He taught at Princeton University in 2006 and held a post-doctoral fellowship at the Center for Religion and Media at NYU in 2006-2007. Born in formerly divided Berlin, he grew up mainly in Germany but also in France and Canada. He has completed ethnographic field research on religious identification, nationalism, ritual and violence in Gibraltar, the United States, and Gujarat, India. He currently holds a tenure-track position as Assistant Professor of Sociocultural Anthropology at Rutgers University.