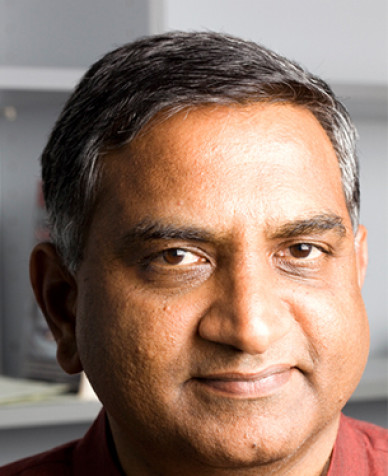 "Culture and Constitutionalism. Rethinking the Rights Question in India".

The ‘rights question’ in India (for that matter in many parts of the post-colonial world) has so far been analysed as though the underlying philosophical questions, such as (i) what are the underlying assumptions in the invocations of ‘rights’ in the popular and intellectual discourses?, (ii) what are the perceived assumptions about the making of the ‘citizen-subject’?, (iii) how do people think and understand the conceptual meaning (s) of rights?, (iv) how to analyse the role or influence of ‘rights’ in the making of modern India, and, (v) how to understand and critique the role of colonial modernity in constructing an history of rights in India, or more ambitiously, an history of Indian constitutionalism?, are either perceived as self-evidently ‘liberal’ and therefore somewhat uncritically continuing the ‘universalist tradition of analyses, or somewhat patently ‘Western’ and therefore not emanating from the ‘cultural embeddedness’ of the native subject’s experience, and thus anterior to the ability of the native subject in making the concept intelligible in the everyday life. There is now a significant body of critical post-colonial writings that tried to theorise the problematic of ‘modernity’ in post-colonial experiences, wherein the arguments both extend the above said trajectories as well as taking the issue beyond such polarisations to present nuanced analytical possibilities ranging from diverse conceptualisations of ‘regional modernities’ to critical cultural interrogations of the project of liberalism in the post-colonial experiences. Although some of these theoretical insights found their way into recent writings on law and culture and legal ethnographies in the west and to an extent in the writings on colonial legal histories in the Sub-Continent, the theoretical recasting of law and rights, and therefore constitutionalism in the Sub-Continent has still to happen in a significant way. My recent work, especially ever since I joined CSCS nearly five years ago, on law, culture and rights has been attempts at squarely contributing in that direction. My current work-in-progress is a monograph, ‘Grassroots Constitutionalism’: The Story of Struggles for Civil Liberties and Democratic Rights in India, and a documentary history, A Politics for Human Rights: Towards an alternative perspective on Post-Independent State and Society in India, are attempts to reflect and theorise the Sub-Continental experiences with law and rights.
It is these concerns that I would like to further pursue at NIAS in the form of a new long paper (or a short monograph) around the theme of ‘Culture and Constitutionalism’. This paper would attempt to draw especially from my last five years of work on law, culture and rights in such a way that could help present a theoretical grid to critically recast the ‘rights question’ in modern Indian history. It would address the five philosophical questions presented at the beginning to develop the theoretical framework.