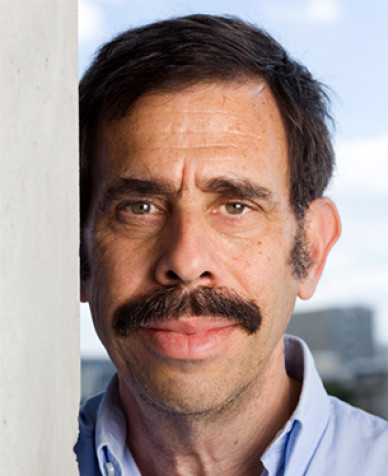 "Citizenship Between Empire and Nation: France and French Africa, 1945-1960".

I am writing a book on "imperial citizenship" from 1946, when all "subjects" in the French empire became citizens, until the independence of French Africa in 1960. Citizenship is a claim-making construct, not simply a status, and the concept took on new meaning as it was deployed in a colonial, African context. African political leaders tried to add substance to French citizenship-insisting on social and economic equality as well as equitable political institutions. Political mobilization, dialogue, and confrontation in the 1950s brought out tensions between assertions of difference and equality, between African claims to nationhood and efforts to turn empire into a federation in which sovereignty would be shared. Exclusionary concepts of nationality and citizenship were not a direct carry-over of colonial patterns, but a reversal of the pattern of 1945 to 1960. Both sides of the colonial divide had to make themselves national.