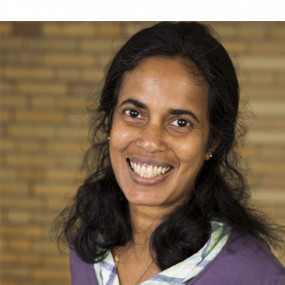 A parliamentary report into body image has just been published. The Women’s and Equalities Committee has been looking into why so many people feel dissatisfied about the way they look. They did a survey which said that 61% is adults and 66% of children feel bad about how they look most of the time. They wanted to find out whether certain groups are most at risk at poor body image and looked at the impact of social media, advertising, diet culture as well as racism and misogyny. We hear from Caroline Nokes MP chair of the committee. Tatyana Findlater who’s 21 and has visible burn scars who gave evidence to the Committee and Dawn Estefan a psychotherapist who works with black women’s groups to discuss various issues including body image. A fight broke out on the stage of the latest Mrs Sri Lanka Beauty pageant last weekend because the winner was accused of being a divorcee. The competition is open only to women who are married and NOT divorced. Why has this beauty pageant received so much media attention and scrutiny? Kanchana N Ruwanpura is Professor of Human Geography at the University of Gothenburg, in Sweden and a Fellow at the Centre for South Asian Studies at the University of Edinburgh. The 2011 Census found that 6.5 million people in the UK are carers and provide unpaid care by looking after an ill, older or disabled family member, friend or partner. It found that women are more likely to be carers than men, with 58% of carers being female and 42% male. But what if your relationship with the person you’re caring for involves a history of abuse?