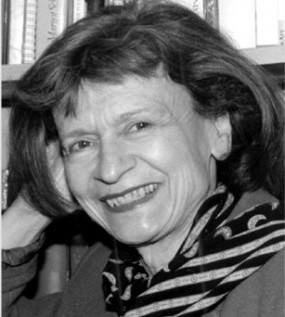 "Hannah Arendt and Martin Heidegger. On love between humans and on love for the world." Conférence d’Antonia Grunenberg

Behind the scandalous love affair between Hannah Arendt and Martin Heidegger there are hidden stories of the 20th century. There is a personal story: A Jewess loves a German nationalist, a beautiful student loves a famous professor of philosophy. They begin a liaison which springs up from the eroticism of thinking. That is the scandalous aspect of the personal story which we still cannot believe to be true. Their love affair is destroyed by the realities of life. He engages himself in national socialism, she is officially declared to be an enemy and has to go into exile. Their love is gone, but there is a truth in their love story, they both insist on that after the end of war. There is also a political story: After the end of the catastrophe - both start thinking about the hidden origins of the breach in tradition which they both diagnose as lying at the ground of Europe’s self-destruction. Whereas Heidegger starts thinking about the "crisis of modernity" and the origins of the estrangement of our civilization, Arendt begins to reflect upon the origins of the estrangement of philosophical thinking towards the world. Heidegger retreats into a general criticism of modernity. However, Arendt starts opening up his ontological categories towards political thought in the world of today. Both stories are truly intertwined and they tell us a lot upon our difficulty to understand the 20th century.*