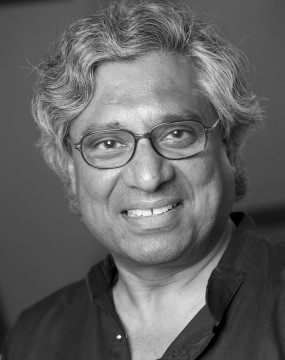 The view that colonialism did not have a major impact on the modernisation process of the colonising countries of Europe has not been critiqued adequately. Focusing primarily on the relationship between Britain and India, this paper argues that the economic development in Europe both in terms of the rise in living standards in human development and in the sense of the structural breakthrough with the rise of capitalism was closely linked with Europe’s relationship with the rest of the world from about the 15th century. The imperial connection between Britain and India contributed to British industrialisation and its emergence as a hegemonic power in the world, sustained Britain through her period of relative decline in global competition in the industrial sphere, enabled her financial supremacy in the world till the first world war to finally seeing her through the crisis years of the 20th century and up to the second world war.