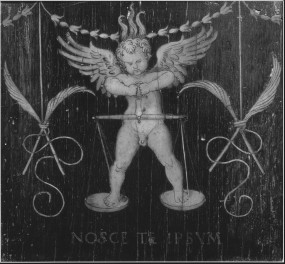 Workshop : "The Middle Level of the Law: Russia, 17th to 21st Centuries"

At the Nantes Institute for Advanced Study

Organised by Jane Burbank and Tatiana Borisova in coordination with both the IAS-Nantes and the Focus Group: "Russia: the Rule of Law in Question," Wissenschaftskolleg zu Berlin

The workshop will be in English.

This meeting is the second in a series of four workshops.  The first workshop, "Everyday Law in Russia: 17th to 21st centuries", was held at the Wissenschaftskolleg zu Berlin on October 1-2, 2015.

The workshop will focus on topics connected to the concepts of "intermediaries" and "intersections" in Russia’s legal systems.  Participants are invited to consider the role of individuals, groups, and institutions active in the interpretation, enactment, and enforcement of law in Russia at different times and in a variety of situations.  Candidates for analysis would be officials, publicists, lawyers, and, in the international context, diplomats, envoys, international lawyers.  Considerations of the relations between such intermediaries and other authorities (religious, ethnic, national, professional) are invited, as well as studies of the role of Russian legal practitioners and international experts in imperial, Soviet and post-Soviet times. The goal of the workshop is to produce an account of the internal workings of the legal system, as well as its interactions with outside powers and international law.