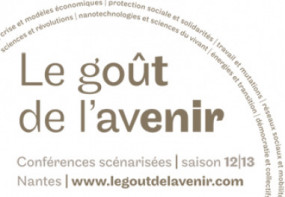 Alain Supiot is professor at the Collège de France, director of the Nantes Institute for Advanced Study,

This event will be followed by a cocktail offered by the Mayor of Nantes.