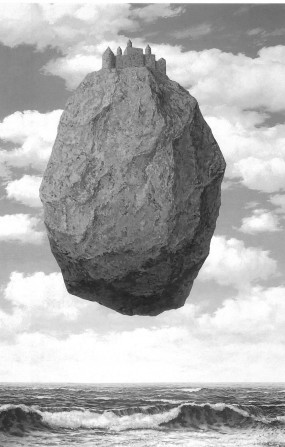 The Act of Living. Developing a categorical framework

The specific historicity of living systems must be considered in terms of changes to the space of possibilities (or “phase space”) (Longo). From a metaphysical point of view, this is tantamount to saying that what is possible is not yet a given, but that it develops a posteriori during the process of updating (Bergson). The ontological status of living organisms is thus one of a change in act which, as its very foundation, assumes neither a changing subject-substance nor a supposed phase space which would be already given. The living being is rather a subject-superject (Whitehead) and the change takes the form of a revisionist memory in action. Revisionism is synonymous with exaptive creativity. The aim of my lecture is therefore to demonstrate how a philosophical understanding of life – which would reflect its intrinsic “historicity”, its “extensive criticality”, its unique “creativity” and its “unpredictability” – requires a reworking of our conception of the “act” (Gentile), as well as a rejection of the Aristotelian approach to creation, in other words of the classical understanding of change in terms of potentiality/actuality. This dichotomy is still very much present both in classical mechanics and quantum mechanics and forms the basis of all inert physics. This means a radical revision of the notion of autopoiesis. In order to understand the act of life, it would be preferable to make use of another fundamental category, namely the notion of praxis developed by Aristotle in opposition to the notions of poiesis and kinesis, in Book 9 of his Metaphysics to describe a purely immanent activity. By making praxis the central theme of the analysis, we find a fundamental point of convergence between human sciences and natural sciences. From this perspective, we must rethink the very notion of “law” beyond the traditional distinction of “human law/laws of nature”.