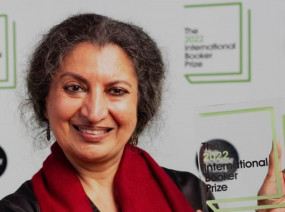 Tomb of Sand, written by Geetanjali Shree and translated by Daisy Rockwell, has won the 2022 International Booker Prize for Translated Fiction. 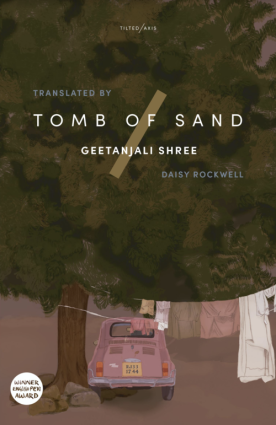 Tomb of Sand is the first book originally written in any Indian language to win the International Booker Prize, and the first novel translated from Hindi to be recognised by the award.

Set in northern India, the novel follows the adventures of an 80-year-old woman who unexpectedly gains a new, and highly unconventional, lease of life.

The result is a book that is engaging, funny and utterly original, at the same time as being an urgent and timely protest against the destructive impact of borders and boundaries - whether between religions, countries or genders.