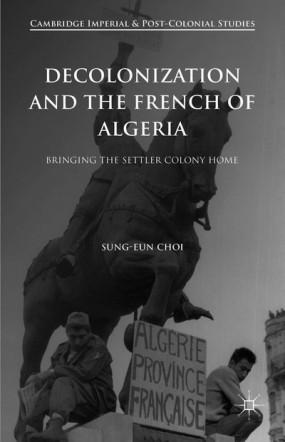 In the summer of 1962, almost one million Europeans, Jews, and Muslim citizens were evacuated from Algeria, as nine million Algerians were about to celebrate its independence. France called these citizens Repatriates to hide their French Algerian origins, and to integrate them into Metropolitan society. This book is about how and why Repatriation remains intact as a policy and became central to France’s postcolonial understanding of decolonization, the Algerian past, and French identity.