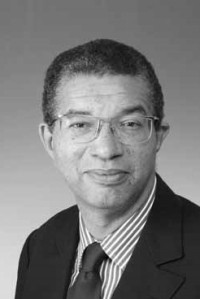 Lionel Zinsou is a member of the Board of Trustees of the IAS-Nantes Foundation.

Zinsou, who has served as an adviser to Yayi was a managing partner at French bank Rothschild & Cie. He later joined Paris-based private equity firm PAI partners in 2008