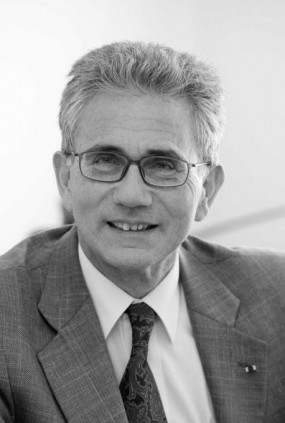 Philippe Kourilsky is the former Director of the Institut Pasteur, Emeritus Professor at the Collège de France and member of the Académie des sciences.

The lecture will focus on his last book which concentrates 14 years of teaching at the Collège de France « A game of Chance and complexity », Odile Jacob Editions.

‘Our immune system was first studied because of the role it plays in the battle against infectious agents. It was later found to have other functions and particularly that it plays a part in regulating certain internal disorders, including some cancers. It can also help repair damaged tissue.

‘However, my subject here reaches far beyond the immune system: it aims to provide a comprehensive view of the biological mechanisms that defend the organism against life’s hazards, whether of external (infectious agents) or internal origin (operational errors). The significance of such defence mechanisms has been largely underestimated — yet they constitute the hidden face of life, of survival, and are indispensable to the maintenance of life,’ writes Philippe Kourilsky.

Philippe Kourilsky, former student of the Ecole Polytechnique, holds a PHD and spent most of his career at CNRS, where he was Director of Research (classe exceptionnelle) before being appointed professor at the Collège de France in 1998.

He is a member of the Institute (Academy of Sciences), Professor at the Institut Pasteur and member of the Academia Europea. He has held many responsibilities related to the administration of research and applications of genetics and immunology in the public sector (including the Ministry of Research) and in the private sector (from 1992 to 1995 he was research Director of the Pasteur Merieux Connaught Institute).

He is the author of over three hundred publications in international journals and several books including « Les Artisans de l’Hérédité », « La Science en Partage », « Du bon usage du Principe de Précaution ». . He is the author of a report on the precautionary principle, submitted to the Prime Minister in 2006.

Since 2003 he is a director of Veolia Environment where he chairs the Strategic Committee Research Innovation and Sustainable Development.