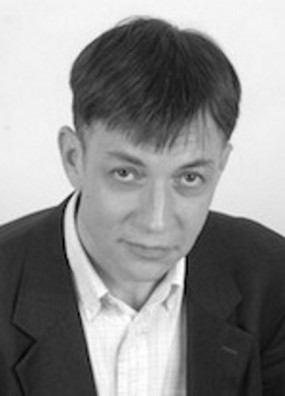 Lecture by Olivier Rey : "Being the Right Size"

Olivier REY is a researcher at CNRS, mathematician and philosopher, member of the Institute of History and Philosophy of Science and Technology (IHPST, Paris). He taught mathematics at the Polytechnic School, and now teaches philosophy at the University of Paris 1 Panthéon-Sorbonne.

He is the author of several essays:

He will present a lecture at the Institute on Tuesday January 13th 2015 about : "Being the Right Size"

In a text entitled « Being the Right Size », the English biologist JBS Haldane showed that it is impossible to separate the form of a living being from its size: each type of life form, in fact, is only viable at a certain scale.

It is understood that the analogy between human societies and organizations is to be dealt with care. However, the decisive importance of size for organizations should make us more aware on the questions of scale in the organization of our societies.

According to the Austrian-American thinker Leopold Kohr: "Whenever something is wrong, something is too big ».

This observation may be too general, however it can be applied in the present situation because on a closer look, most contemporary crises (political, economic, ecological, cultural) are related to scale overruns.

Therefore, it seems more urgent than ever to consider the causes of disdain by modernity for size issues and ways to address them, if at all possible.