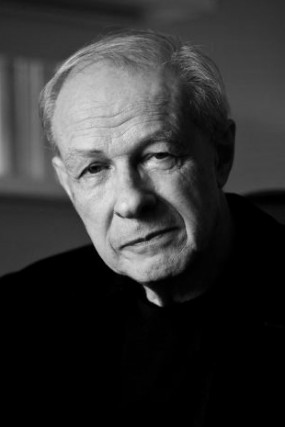 Lecture by Michel Aglietta: "From the crisis in Europe to the threat of stagnation"

Michel Aglietta is a former student of the École polytechnique and of the National School for Statistics and Economic Administration (École nationale de la statistique et de l’administration économique - ENSAE). He is Emeritus Professor of Economics at University Paris-X Nanterre, and advisor to the Centre for Foresignht Studies and International Information (Centre d’Études Prospectives et d’Informations Internationales - CEPII). [ Source CEPII ]

He will give a lecture at the Institute on Monday January 19th at 5.00pm, on the theme: " From the crisis in Europe to the threat of stagnation"

Abstract of the lecture :

The disunity of the euro zone as well as the impoverishment of part of its population pose a threat. Its failure to overcome the crisis since 2010 affects all of Europe. Should we wish to overcome this crisis a change of mentality will be necessary. Without the cooperation of Germany to support the growth, the fiscal austerity efforts from European countries, including France are fruitless as the austerity policies stifle productive investment.

Countries unable to invest won’t have any future. There is no impetus for innovative investment in countries that have converted to the hegemony of finance and thus promoted the financial and property income at the expense of labour. Europe needs to face the challenges of the 21st century by finding the ideological autonomy of the original spirit that inspired the creation of the European Union. This political ambition will help the citizen of EU-member countries to belong to a wider community. To achieve this, European institutions need to be strengthened on financial and budgetary levels in order to make the euro a democratic and legitimate currency.