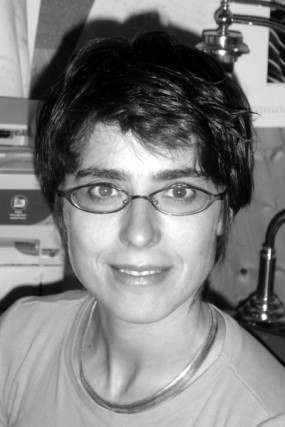 Isabelle Guérin, International specialist in micro-finance, is a socio-economist at the Research Institute for Development (IRD), the Centre for Studies in Social Sciences in African American and Asian worlds (Cessma) and affiliated with the French Institute of Pondicherry in India.

The lecture is organised by the IAS of Nantes and the Plateform R-I-F of the IEMN-IAE.

While Microfinance was seen as reformist inspired ideology, it has now become a neoliberal,patriarchal and moralistic ideology driven by a ’Social’ Capitalism and economists like Esther Dufflo. The poor, primarily women, are either seen as creative entrepreneurs and responsible consumers, or as impulsive and irrational, sick people to care for.

Micro-credit, micro-savings and financial education would be the miracle solutions to the development of entrepreneurial potential and emancipation by consumption, or focusing impulsive temptations and rationalization of behavior. Surveys conducted in various parts of the world show the excesses and disappointments of micro-finance. A political vision of poverty and the market can overcome deadlocks of dominant ideologies. Several alternative forms of solidarity- based savings and credit offer the prospect of reinventing the wealth, solidarity and the fight against principalities and inequality.

> Leaflet of the lecture

> Poster of the lecture (in French)

> Leaflet of the lecture (in French)