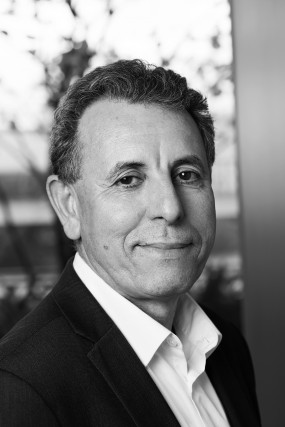 Lecture by Hamadi Redissi : "Freedom of speech in Islam"

The Institute of Religious Pluralism and Atheism with the Lieu Unique organize a lecture on Freedom of Speech in Islam given by Hamadi Redissi, fellow 2015-2016 at the IAS-Nantes.

Hamadi Redissi is a Professor in Political Science at the University of Tunis. Apart from several interviews (newspapers, radios and Televisions) and dozens of academic contributions on various issues, he is member of A.I.M.S. (American Institute For Maghreb Studies), member of Jura Gentium (Florence) and Iris (European Journal of Philosophy and Public Debate) board. Deeply involved in Tunisian public debate, he is honorific president of Observatoire Tunisien de la Transition Démocratique.