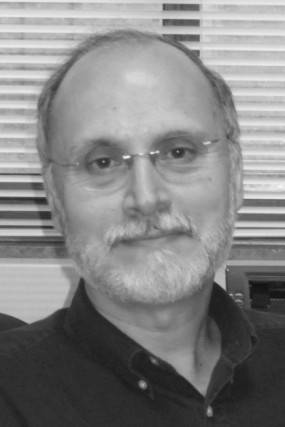 Lecture by Gilbert Achcar : "Arab uprising and complexity of the revolution"

« This long-term revolutionary process is rooted in the social reality of the region, characterised by many decades of stalled development – a higher rate of unemployment, especially youth unemployment, than in any other region in the world over several decades.Nevertheless, some other elements influenced the political game in the region :the nature of the state, the voters, the convergente of antithetic forces in the fight against the leaders, the different centres of power in the counter revolution and the policies of the world powers. We will assess the current uprisings situation in the light of theses elements with a particular focus on the cases of Egypt and Syria .»

> Flyer of the lecture of Gilbert Achcar