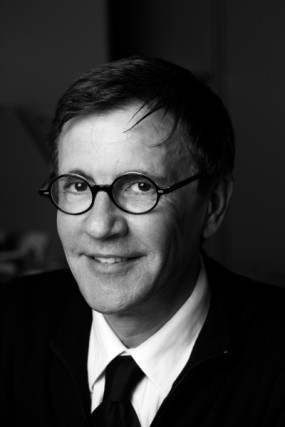 Lecture by Gérard Minaud "The value of the Roman slave"

On Tuesday, February 18th, at 6.00pm in Simone Weil amphithater

Description of the lecture :

“Throughout the Roman world, the purpose of owning slaves met several needs: economic, social or domestic. One could talk about slaves of production, slaves of comfort or slaves of luxury. There were multiple slave profiles, because of their backgrounds, the use that was made of them, or the fate that awaited them. Every slave had nonetheless an acquisition and maintenance cost; in return, they served their master by providing labor or services.

A simple accounting relationship between income and expenses could set the value of a slave, but the specificities of the Roman world dismiss this assumption in many cases.

A slave could indeed engender, transmit knowledge or be a subject of a short-term speculation through vocational training in order to be sold with a capital gain. On the long run, a slave with particularly good business skills could even represent a capital risk for their owner. When a master freed such a slave, they could earn, according to Roman law, a part of the fortune of their former slave after their death

How now determine the value of a Roman slave according to accounting standard. Could the Romans themselves do the same, and even had considered it?”

> Flyer of the lecture of Gérard Minaud