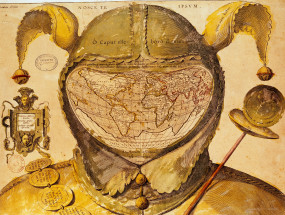 “Orientalism and Occidentalism: comparatism and temporality – From great divergence to great convergence”

Conference by Henry Laurens, historian, professor at the Collège de France, chair of “Modern History of the Arab world”.

Orientalism and Occidentalism, that is to say knowledge about another’s society, developed in parallel making it possible to create comparisons which, in some cases, become actions. If we consider the long timeframe from the great divergence of the 18th century when Europe distanced itself from the other societies to today’s major convergence, there is a succession of different contradictory attitudes which result in a conflict of identities at a time when, in reality, narcissism over small differences most likely conceals the end of exogeny