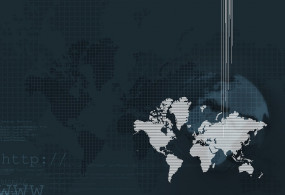 “IT is changing the world, and here’s why”

Conference by Gérard Berry, professor at the Collège de France, chair of “Algorithms, machines and languages”.

Until the middle of the 20th century, the world was dominated by three entities: matter, energy and waves. The entire industrial revolution was thus founded on the use of matter and energy. Then along came waves. This led to a phenomenal boom in communications.  Then, in the middle of the 20th century, came information.  From now on, with algorithms becoming indispensable and digital technology ubiquitous, the world is undergoing a new revolution and we must move beyond the inevitable clichés which accompany it.