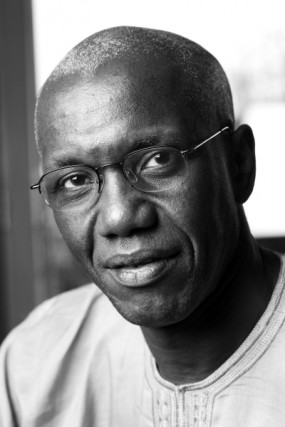 Ibrahima Thioub, Associate Fellow at IAS-Nantes since 2009, has become on August 1st, 2014, the new Rector of  the Cheikh Anta Diop University in Dakar (Senegal).

Professor of History at the Cheikh Anta Diop University (UCAD) since 1990, Ibrahima THIOUB specializes in slavery. He is the founder of the ‘Centre Africain de Recherches sur les Traites et l’Esclavage’ (CARTE) at the faculty of history at UCAD, and was leading that center until his nomination. Ibrahima THIOUB has an international career, he has held visiting posts at numerous universities around the world (USA, Europe, Africa and Asia). Since March 2012, he is Doctor Honoris Causa of the University of Nantes.

As a Fellow at IAS-Nantes he has led several seminars adn workshops on slavery and slave trades. In 2013 and 2014, he has notably led a project gathering African and French historians to write school books on these issues, with the support of Nantes Metropole (more information on that project).

> Declaration by Ibrahima Thioub for his nomination as Rector of UCAD