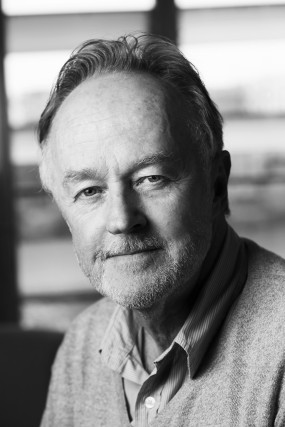 We were deeply saddened to learn of the passing of our friend and colleague Patrick Harries on 2nd June.
Professor emeritus at the University of Basel, Patrick Harries was a Fellow at the Institute in 2014-2015 during which time he made a considerable academic and personal contribution. Born in Cape Town (South Africa) where he began teaching, he was a visiting professor in many universities and research institutions in Europe and the United States. His work had a great impact on the study of labor history and forced emigration from Mozambique and South Africa, as well as on the history of knowledge-production in Africa by Christian missionaries, particularly in the field of natural sciences.
The subtlety of his analysis, the force of his convictions and the warmth of his friendship will be sadly missed by all.
Our heartfelt sympathies go out to his family.