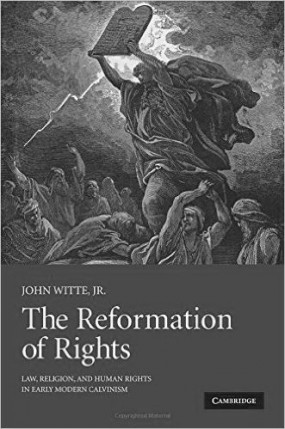 This conference aims to assemble different studies laying bridges between modern constitutional theories and theology from the perspective of intellectual history. Though modernity of law and politics has been usually accounted in the context of Reformation, the paper-givers’ approaches to the question will not be restricted in any confessional perspective, Protestant or Catholic. For, whatever the word ‘theology’ may have connoted in the time of religious confrontations, theoretical attempts to legitimize human rights and political authority at those days can be regarded as part of the general current of philosophical investigations, in a new manner and with different foci than ever, into the concept of justice with reference to that of God.