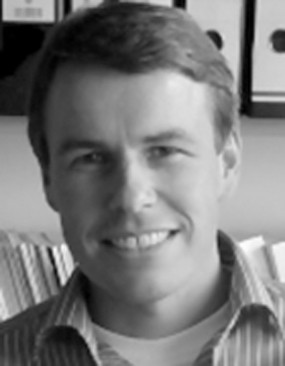 « Current film production in Russia is very interested in national history. Films are made on the event of the year "1613" in which the Russians expelled the Polish Army from Moscow, also on Russian White Admiral "Kolchak", or about the Mongolian danger in "The Horde". In all these films, religion plays a very important role. Russian Orthodoxy functions as an instrument of legitimation of state power; Republicans opposed arguments, such as the social contract, are mostly excluded.

This patriotic Russian cinema is also often funded by companies close to the government as Gazprom and Renova. All these films suggest the presence of an imperial policy, which works as a binder for social Russian Federation seeking by all means to avoid the fate of the USSR. »