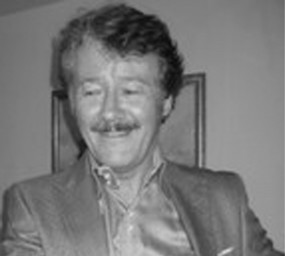 "Did the two founders Max Weber and Emile Durkheim have inspired or on the contrary prevented - with their thoughts on the legal and normative dimension of the social world - the evolution of this opaque discipline, called « anthropologie juridique » in France, "legal anthropology" in the Anglo-Saxon world and "Rechtsethnologie" in Germany? When trying to answer this question, we find ourselves confronted with certain images returned by a distorting mirror:

1. Max Weber was the witness to a failed anthropology, par excellence. He would, indeed, be a culturalist without culture, advocating a "legal monism" by being attached to the nation state, and by systematically excluding globalization.
2. Caricatures of Durkheim are no less common than those of Weber. According to Sally Falk Moore, Durkheim is in search of the "elementary forms of social unanimity," which are only a variant of this heresy advocating the existence of a single "collective consciousness". Under this approach, Durkheim joined a holistic and homogeneous conception of the "normative reign", a reign, which for lack of a sufficient theory of the State, suffered the failure to capture the "meta-sphere" of society. The scientific interest of Durkheim for archaic societies is therefore marked by the prejudice of primitivism, paradigmatically expressed in the essay "On some primitive forms of classification."

This conference seeks to address these "crimes" committed by Weber and Durkheim: those of a culturalism, a monism and an implicit nationalism without duplicating identically the Weberian and Durkheimian studies for the need of a normative reign in the era of globalization."