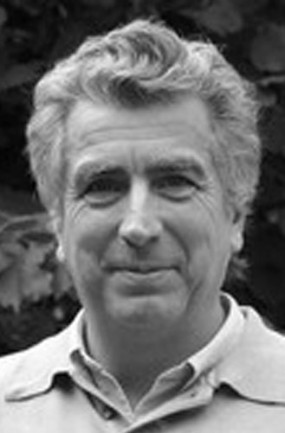 Conference by Victor Stoichita, professor at university of Fribourg in History of Art, on Tuesday November 27th 2012 at 6:00 pm in Simone Weil Amphitheater (Ground floor).

« The conference examines how the Spanish painter Francisco de Zurbarán (1598-1664), approached the problems concerning the representation of the body of Saint Francis of Assisi. Its purpose is to reopen a case apparently closed for a long time and to re-examine the history of the collection of certain images, due to this classic of Spanish painting, which remained little studied until now. »

Victor I. Stoichita studied in Bucharest, Rome, Munich and Paris (Doctorat ès Lettres in 1989). He completed his career as a teacher or a visiting scholar at various European and American universities and research institutions. Since 1991 he is Professor of History of Modern and Contemporary Art at the University of Fribourg (Switzerland).

He is the author of several books translated into a dozen languages, including: