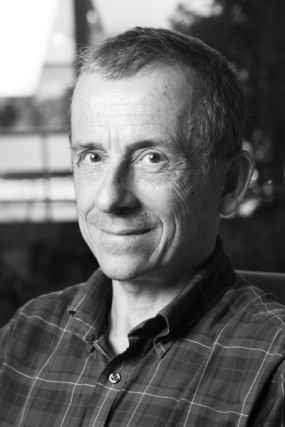 The European Research Council (ERC) has awarded an Advanced Grant to Chris Hann for his research project “REALEURASIA – Realising Eurasia: Civilisation and Moral Economy in the 21st Century”. The funding will exceed 2 million euros over a five-year period, and will be hosted at the Max Planck Institute for Social Anthropology (Halle, Germany).

Chris Hann is an anthropologist, he is the Director of the Max Planck Institute for Social Athropology in Halle (Germany). He is a Fellow at IAS-Nantes in 2013-2014.

REALEURASIA is a multidisciplinary comparative project which draws on classical work in several branches of anthropology and sociology to analyse the civilisational diversity and unity of Eurasia in the early 21st century. You can learn more about the projet at the MPI for Social Anthropology website.