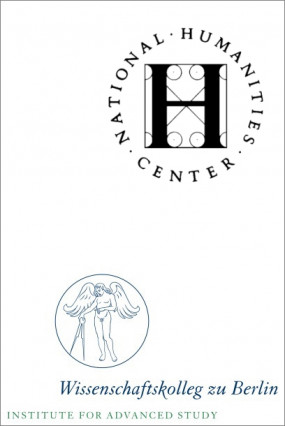 Call for applications for the SIAS Summer Institute 2015-2016

Theme of the workshops : "The Investigation of Linguistic Meaning: In the Armchair, in the Field, and in the Lab" Deadline for application: January 6th, 2015

The SIAS (Some Institutes for Advanced Study) - an association of eight institutes for advanced study - launches a call for applications to select the young scholars that will participate in the next SIAS Summer Institute.

The SIAS Summer Institutes, are interdisciplinary two year research program for young scholars. The goal of the SIAS Summer Institutes is to support the development of scholarly networks and collaborative projects among young scholars from the United States and Europe. Led by distinguished senior scholars, the summer institutes are open to recent post-docs (Ph.D.  obtained in the last 5 years) and, in exceptional cases, to Ph.D. candidates who are studying or teaching at a European or American institution of higher education. Each summer institute accommodates twenty participants, ten from Europe and ten from the US, and is built around two consecutive summer workshops, one held in the US, the other in Europe.

The next SIAS Summer Institute is organised by the National Humanities Center (North Carolina) and the Wissenschaftskolleg zu Berlin and will be dedicated to the following theme: "The Investigation of Linguistic Meaning: In the Armchair, in the Field, and in the Lab".

Candidates must be junior postdoctoral researchers from one of three fields: (a) Theoretical Linguistics, especially Semantics and its interfaces with Pragmatics, Syntax, or Phonology, (b) Cognitive Psychology and Cognitive Neuroscience, and (c) Linguistic and Anthropological Fieldwork.