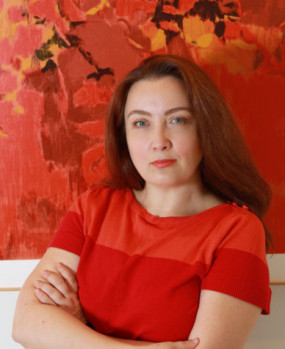 Socialist Accumulation and Its “Primitives” in Romania

Drawing on the Romanian case, this article argues against looking at state socialist regimes through the lens of exceptionalism, and assesses the merits of analysing them from the perspective of primitive accumulation. Integrating socialist projects into a longer history of modernization, capital formation, and struggles over labour and land allows me to develop a four-step argument about primitive socialist accumulation in Romania. First, I argue that, in Romania, peasant dispossession had underpinned capital formation for roughly 150 years before the communist takeover. Second, these mechanisms of primitive accumulation constituted crucial matrices for class formation that were irreducible to ideal-typical processes of proletarianization. Third, the articulation between peasant dispossession and strategies of keeping labour cheap was state-led, mandated, or protected, and stood at the core of all modernization projects for the whole period under discussion. And fourth, seen through these lenses, the communist collectivization and nationalization in the 1950s appears as one instance, among others, in a longue-durée history of primitive accumulation in the region.