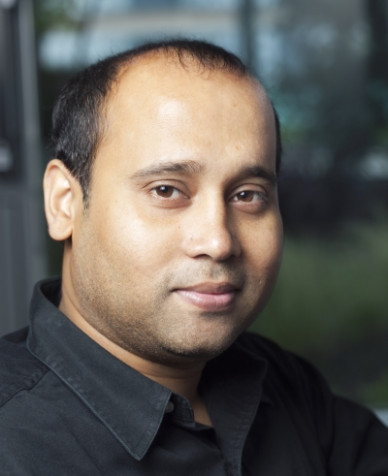 At IAS-Nantes with the support of the French Ministry of Labour, Employment, Professional training and Social dialogue and the International Labour Organisation (ILO-France Chair)

In his proposed research, Supriya Routh will be analyzing law in the context of informal employment in developing countries. Informal employments are primarily a developing country phenomenon. In countries such as India, informal employment constitutes 93 percent of total employment. Labour law, which is based on the juridical concept of employment relationship in an industry set-up, is incapable of addressing the plight of informal workers. It is in this context that Supriya Routh proposes to develop a labour law framework for the informal economy that envisages participation of integrated institutions, or actors, such as political parties, media, elected representatives, NGOs etc. in the law making process.

Having completed his fi rst degree of law from the University of North Bengal India, Supriya Routh went on to complete his LLM from the Vanderbilt University Law School, USA, on a Fulbright Fellowship. His ‘law and society’ PhD research from the Faculty of Law, University of Victoria, Canada, is an interdisciplinary study at the intersection of law, sociology and economics. Supriya Routh’s doctoral research focuses on informal economic activities in developing countries (with
a specifi c focus on India) in order to ascertain if it is possible to improve conditions of informal workers with the help of reconceptualised capabilities developed by Ayartya Sen and Martha Nussbaum. He has published in law and social science journals internationally.