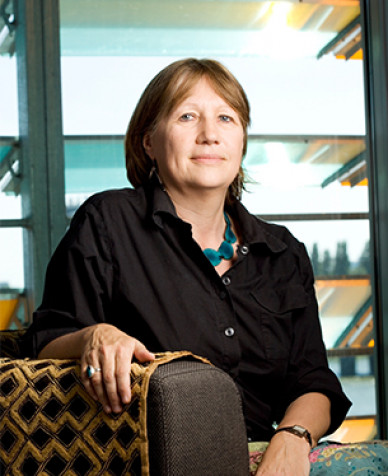 Research project: "The sovereignty of the Land"

The research focuses on the situation of land in sub-Saharan Africa and the change of symbolic regime it has underwent since the introduction by the colonial administration of the concept of land ownership and on the ensuing commodification of the sphere of complex relationships that attaches man to the ground where he lives.

Sidestepping the paths already explored by numerous works on “the question of property in Africa”, the purpose of this study is to carry out an exhaustive analysis of the conceptual shift, and its consequences, that represents to the rural populations of Burkina Faso, the legal fiction of a land converted into a commodity that can be appropriated, rented or sold. These new legal and economic aspects fundamentally change the way in which village communities in this part of Africa create territory, i.e. establish where a human presence is imaginable, with, in the background, a prohibition that rigorously excludes land from the sphere of Having.

This fundamental prohibition, in the sense it founds the social bond.

After studying anthropology at the Université Libre de Bruxelles, under supervision of Luc de Heusch, the africanist and filmmaker of the CoBra movement, Danouta LIBERSKI-BAGNOUD became committed to the study of ethnology after encountering, in Paris, the writings and teachings of Michel Cartry, research director at the École Pratique des Hautes Études (EPHE, Paris), Religious Studies Section.

Since 1982, she has participated in the work of the research center “Système de pensée en Afrique Noire” (‘Systems of thoughts in Black Africa’), until it closed in 2005. She holds a PhD from EPHE and an accreditation to supervise research (University Paris X Nanterre). She is currently a Research Director at CNRS, associated with Institut des Mondes Africains. She conducts comparative research in the Volta Region, based on field work she has repeatedly carried out from 1981 to 2012 in the Kasena region in Burkina Faso and Ghana. She focuses on the analysis of the categories of thoughts as they are used for and by the ceremonial activities of a society. Her previous work studied the institutional constructions that shape, in a closely related manner, territory and parenthood.

Description of the 2009 project