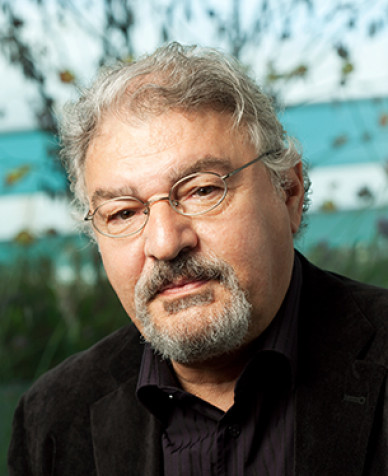 Since the past thirty years, we live increasingly in a new societal space prosaic, trivial, globalized and nihilistic where the value, now unified in the system of goods, can pass from one hand to another without further ado. Exchanges have become functional, released from the symbolic bail which made them possible through a set of rules referring to moral values, transcendent or transcendental. It seems that this is by extending the reign of the goods that the symbolic, economic, societal, legal and politics territories, coming from the religions of the Father, found themselves inexorably reduced. Therefore, our time seems stretched between two conflicting desires that oppose unresolved. To restore the Father at any cost, and with him, the former commander of prohibition. Or to enjoy endlessly his death in wanting to believe that anything is allowed, both economically and culturally.
It seems that one of the current civilizational issues is precisely to escape this dilemma. We will therefore have to try to establish the minimum axioms necessary for the survival of democratic and secular societies, otherwise large human economies (market, political, symbolic, semiotic and psychological) may well break down and thereby threaten the survival of civilization.

Dany-Robert Dufour is a contemporary French philosopher, professor of education sciences at the University of Paris VIII, and program director at the International College of Philosophy.

He regularly teaches abroad, particularly in Brazil, Colombia and Mexico. He regularly works in the arts (literature, music, theater). His work focuses on the symbolic processes and is at the junction of the philosophy of language, political philosophy and psychoanalysis.