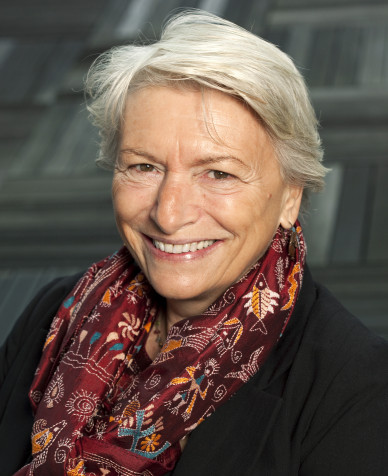 Duration of fellowship : from october to december 2011.

Research project: Flatland or the decline of verticality. Representations of social order in the new capitalism of the West

The draft of my book is based on research I conducted in recent years about changes in management and organization of social policies in Italy and Europe. This research provided me with the necessary analytical data for the investigation of normative and constitutional changes that we see at work now in Western capitalism. This book would contribute to the discussion by showing how the symbolic representations of a flattening of the vertical structure of modernity act vis-à-vis these changes, as can be seen, for example, with the figure of network. The aim is to discover how and in what form relations of domination move in the horizontal society.

Ota de Leonardis is Professor of Sociology at the University of Bicocca (Milano, Italy), a member of the European Doctoral Institute for Urban Studies (URBEUR), and Director of the Sociology of Public Action «Sui Generis» Research Center. Previously, she taught History of Sociology, Sociology of Organizations and Norms in several universities across Italy. She held a doctoral seminar at the University of Buenos Aires in 2005 and at the EHESS in Paris (Political and Moral
Sociology Group). Her research interests focus on norms, institutions and the Law, with particular emphasis on their connection with madness, psychiatrics and asylum. She also questions the borders between social rights and criminal law,
based on the fi gure of «social dangerousness». Since the 90s, she has also developed an interest in the mutations in welfare systems implied by neoliberal forms of government. She is involved in various European Research Networks, and
contributes to numerous reviews in Italy and Europe.