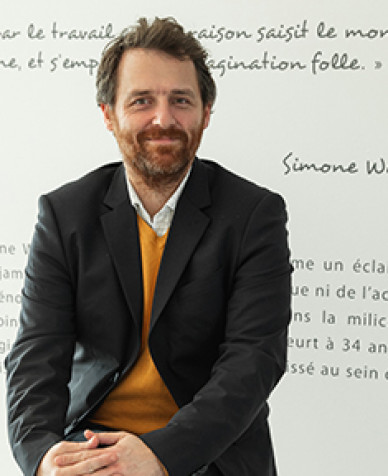 Research project: The workers’ right to health, at the core of social justice

This research project aims to contribute to a better understanding of the right to protection and promotion of health at work, of the increasingly central place it occupies in individual and collective labor relations and of the importance legal and philosophical issues that it covers. This project aims at showing that the right to health of workers, as a fundamental right, is at the core of the mandate of the ILO, in favor of social justice and decent work. To this end, we would like to shed an interdisciplinary light on the links between work, health and social justice (particularly those existing between work, mental health and social justice) and which are at stake in the plurality of existing legal norms. Based on a study on the concept of health in the normative work of the ILO, this research project intends to continue the analysis using the comparative method, with in particular international health law and French law of occupational health. These legal norms, which are not historically independent of each other, tend to express a certain conception of social justice and health. The task of this research will be to shed light on what is singular in this context and what has to do with the universal.

Nicolas Chaignot Delage is associated researcher at the Institute of psychodynamics of works (IPDT-ASTI, Paris) and social lawer. After a diploma in Philosophy and a master degree in political and social sciences, he defended in 2010 his doctoral thesis entitled  « Slaveries and modernities : Voluntary servitude as a problematique of contemporain capitalism », upon the European Universitary Institute of Florence (Italy), under the direction of the professor Peter Wagner. In 2012-14, he carried out a post-doctoral research on the links between the labor clinic, legal developments and social justice within the research team of Professor Christophe Dejours. After teaching philosophy, he has since worked for various institutions and organizations in the perspective of promoting workers’ health law. His research interests focus on social law and its recent developments, on the links between subjectivity, work and law, on the construction of solidarity at work, on the issue of voluntary servitude and its current persistence, on the problems of slavery and forced labor in Western history and in contemporary times.