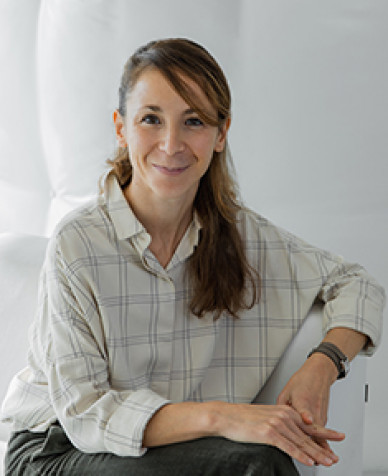 From Peru to Australia, South Africa to North Carolina, Brazil and Lebanon, conflicts over beach appropriation have multiplied over the past two decades. Though the configurations vary, the social conditions of beach access are always involved—i.e. the disparity between the principle of free access to a public space supposedly open to all and the reality of the material and symbolic barriers that turn it into an exclusive ownership. However, this tension tends to increase as a result of two sources of pressure. On the one hand, there is a growing demographic flow towards the coastline worldwide, and all available indicators suggest that this is likely to intensify. On the other hand, there is coastal erosion, and as it worsens under the combined effect of economic exploitation and global warming, this causes sandy beaches to narrow or even disappear. The physical scarcity of these already highly coveted areas only exacerbates social competition to occupy, exploit or even own them.

From this perspective, this research aims to provide a better understanding of the many conflicts over beach appropriation and their effects on the property regimes specific to seashores. By examining the hypothesis of a contemporary enclosure trend that is limiting beach access rights, it explores not only the material and symbolic manifestations of a global process of private appropriation, but also the resulting social conflicts and, by extension, the memory and identity issues associated with coastal territory. This will shed new light on the relationship between proprietary forms, access to vulnerable natural spaces and socio-spatial inequalities.

After a PhD in sociology of international relations at Sciences Po Paris in 2006, Isabelle Bruno was joined the following year the University of Lille as an associate professor in political science and the Lille Center for European Research on Administration, Politics and Society (CERAPS, UMR CNRS-UdL). After studying benchmarking as a technique for intergovernmental coordination within the European Union, she explored its genealogy during a research stay at Cornell University (2010) and then extended her work to the sociology of quantification and the activist uses of statistics ("statactivism"). Since 2014, she has been conducting a new cycle of research on socio-spatial and socio-environmental inequalities, which she is addressing through the study of conflicts over coastal appropriation . After an initial research with sociologist Gregory Salle on the Pampelonne Bay in the Saint-Tropez peninsula, she was invited to UC Berkeley to conduct a study on California’s coastal access policies, funded by a Fulbright scholarship (2017). It was on this occasion that she discovered the "Martin’s Beach case", about which she is currently writing her thesis for an accreditation to supervise research.